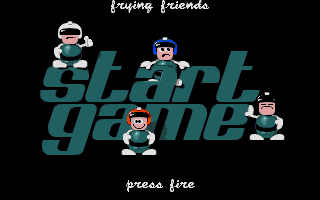 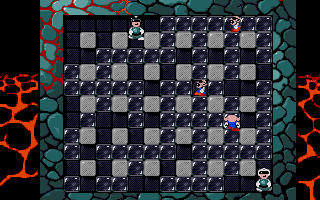 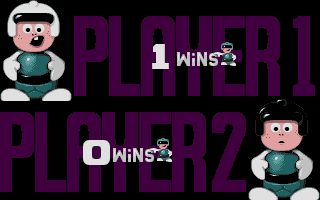 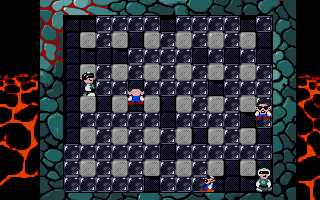 [no date] by Digital Reality Ltd

This game was actually published by my first company: Digital Reality Limited in 1990 or 1991 its all so long ago. It was also on the cover disk of ST Action magazine a year later when we were promoting our next game: Accelerator (A Super Sprint rip off that, if i can remember right we got an 86% or 89% review score.)

I sold Digital Reality Ltd. in 1993 and I think it changed hands a few times, but still exists to this day and is a Hungarian games company now. I don't have the exact details of who bought it off who and when, but what I can tell you (trivial as it may seem) is that the type face that is currently used for the company name is the same one as when the company was originally formed in 1989.

Please get back to me if you want any more information.