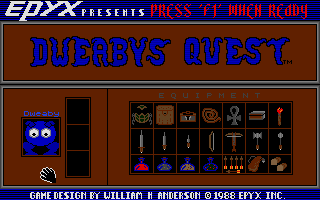 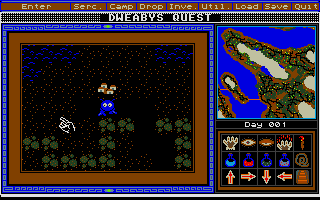 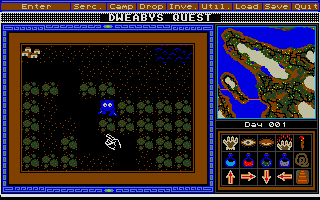 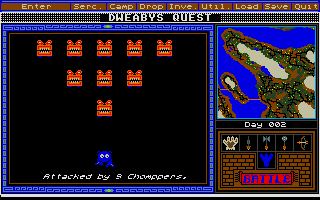 MagicByDzn
Dweaby's Quest was the very first RPG game I designed and programmed for the Atari ST. I would go on to develop two other adventure games using this game engine, Legends The Tower of Doom and Legends The Underworld. In 1991 I went to work for Virgin Games in Irvine, CA as a game designer. There I designed the game play for Global Gladiators, Cool Spot, Jungle Book and Aladdin. Later I would move on to other studios to design the game play for other games, such as Abes Oddysee and Maximo Ghost to Glory.
April 8, 2006