Score
-/5
Please log in to vote
No votes yet - be the first!
Developer
Paragon Software 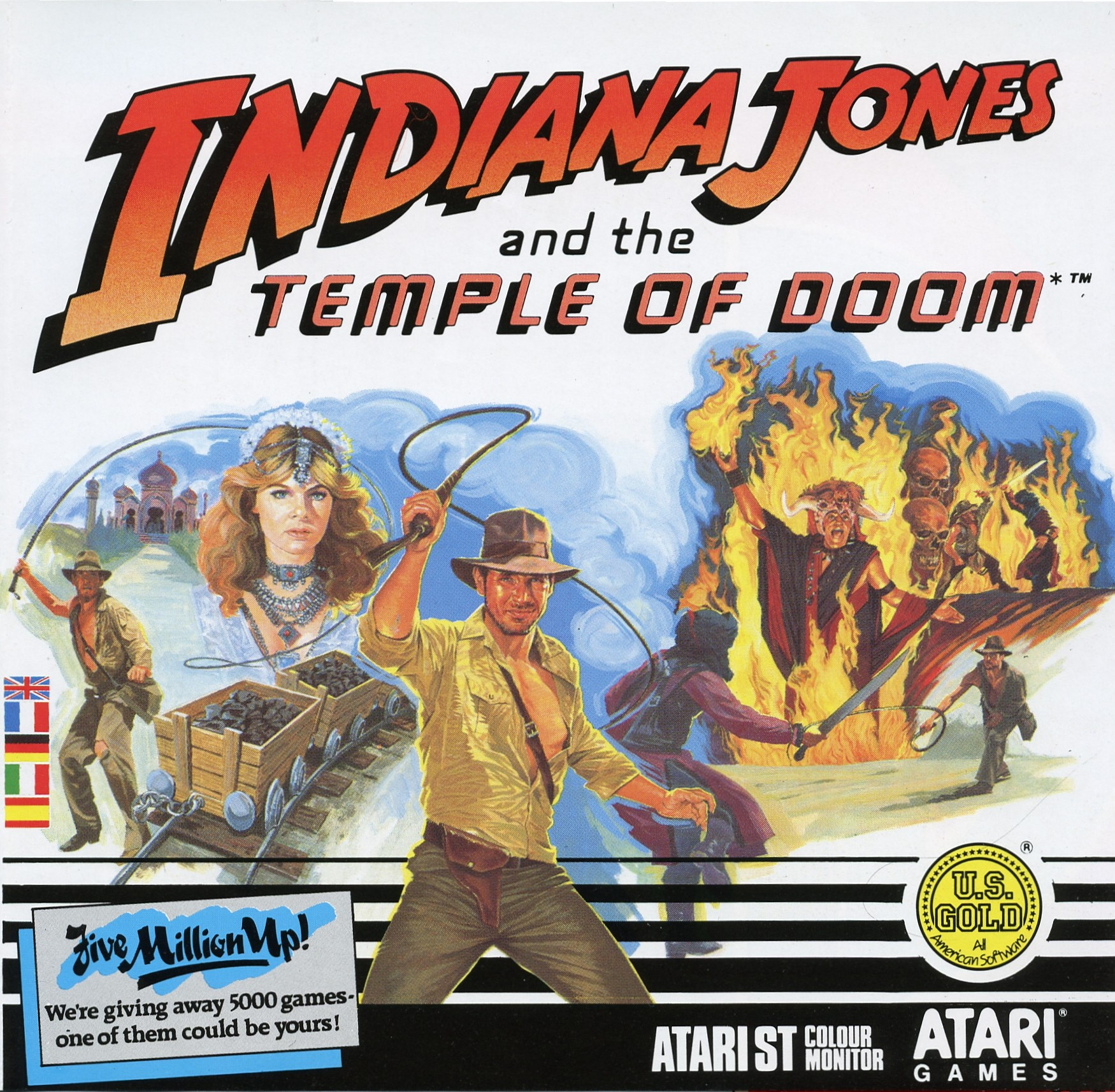 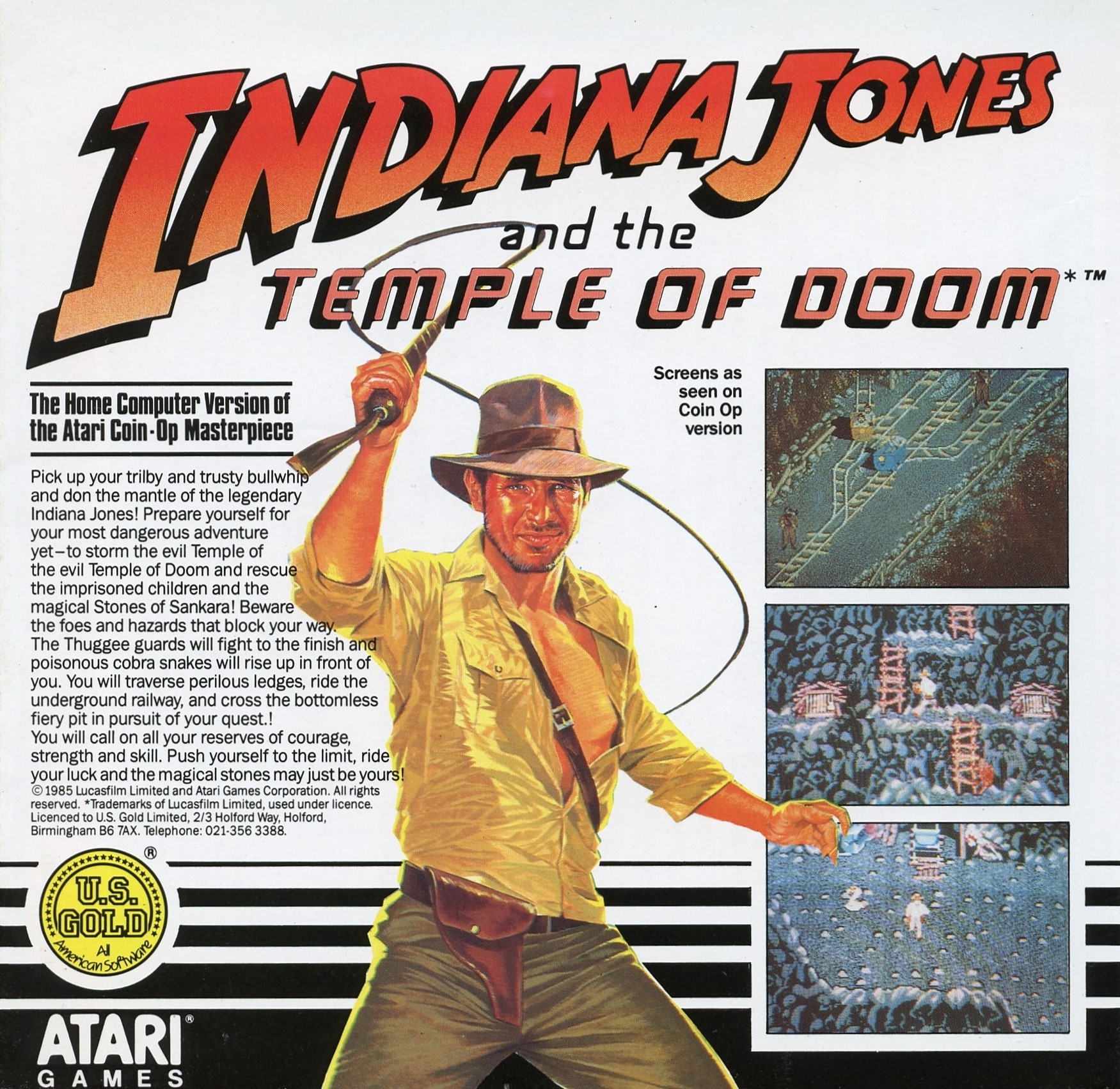 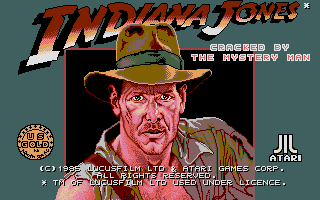 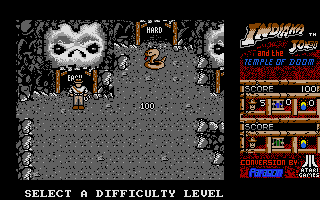 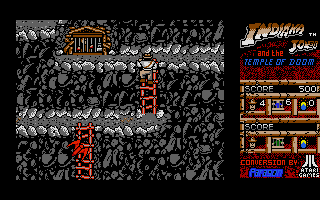 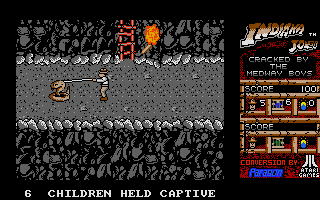 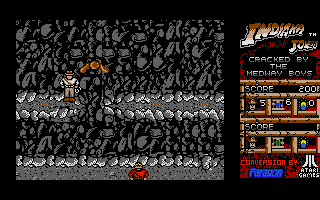 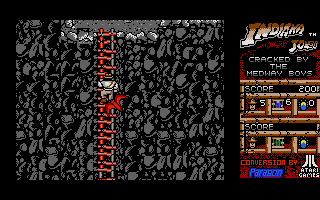 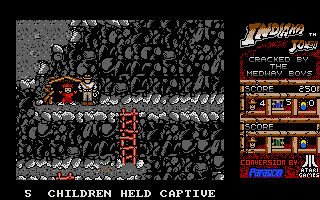 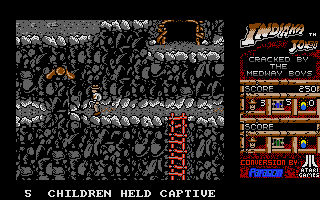 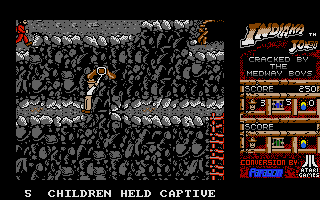 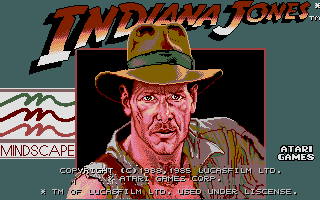 ST Graveyard
I never liked this game. I used to play it on my friends PC's. It was always another dull PC game to me, the fact that it was an Indy game made it slightly cooler.

After a few years a got hold of the ST version, which was of course, a bit better, but nothing special. I wish there was also an adventure game of The Temple of Doom released, just as with later Indy games.

The best Indy arcade game was The Last Crusade!