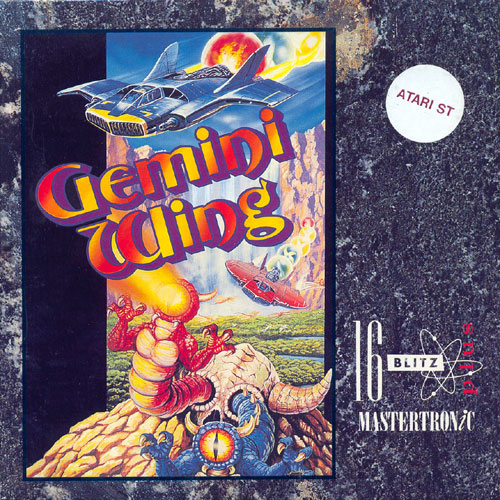 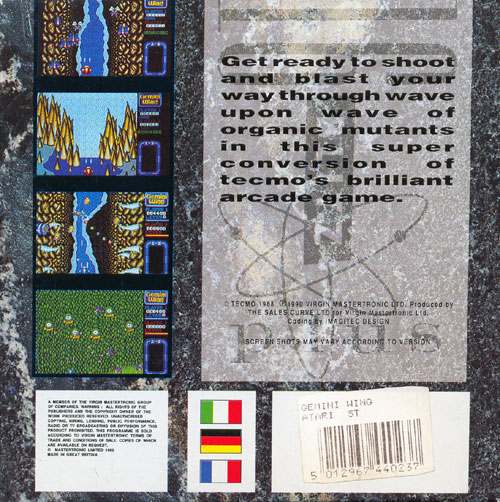 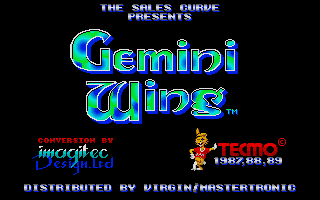 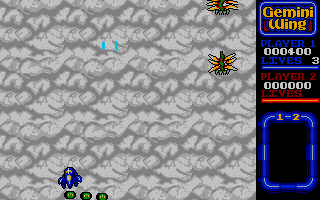 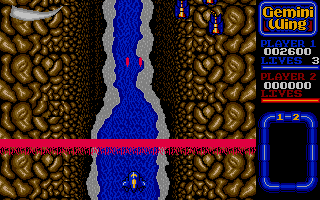 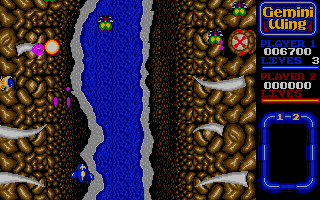 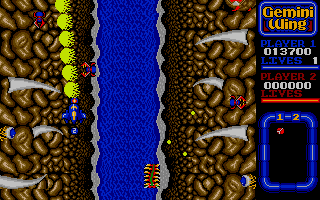 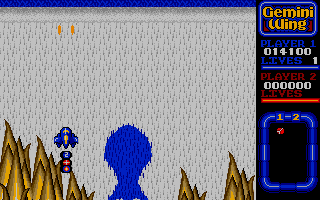 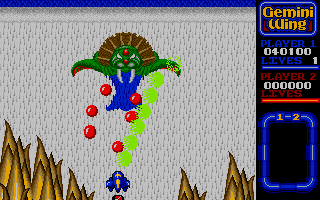 simonsunnyboy
Simple little shooter with not so advanced graphics and an annoying soundtrack.
I suggest cutting the sound while playing!

Not really bad but not really good either!

Probably a budget title back then!
January 29, 2007
tolismlf
Nice childish graphics, nice sound and yet another very hard shoot em up. Its a conversion from a coin op that almost nobody cared about. I played this for some time on my CPC and i remember how jerky it was :mrgreen: ST version ofcourse is much better than the CPC one :)